“Today’s action represents only one part of the equation – a properly funded capital budget that we see as significant progress for fulfilling our commitments to Alaskans, encouraging growth within our economy, and working together on moving forward. After extended debate on the capital budget, the Legislature came together to adequately capture nearly a billion dollars in federal highway, transportation and infrastructure dollars, as well as clean water programs. This bill, like our February 13th budget, provides for programs like Power Cost Equalization (PCE), the Alaska Performance Scholarship and other programs contained within the “reverse sweep.” It provides grants for homelessness, funding for the Inter Island Ferry Authority and AHMS vessel overhaul and certification, support for the Highland Mountain Women’s Mental Health Unit, and more. Importantly, the bill also provides the necessary resources and funding to implement HB 49 – an across the board reform to our public safety statutes, that will give our law enforcement, judges and prosecutors the tools to hold criminals accountable.

In the coming days and weeks, my administration will be making more decisions that will impact Alaskans – but our commitment remains to be open to input from Alaskans, to understand their priorities, and to work towards achieving better outcomes for the dollars we do spend. While Alaskans await future announcements regarding the operating budget, we can’t ignore the fact that today’s action represents an important and positive step in moving Alaska forward.

There is no doubt that this budget conversation has started a robust and long overdue discussion among Alaskans that continues to this very day. I emphatically say that budget changes are not meant to harm Alaska or Alaskans, but represent a sincere attempt to tackle these issues head-on and finally allow Alaska to turn the corner. With that said, these reductions and their impact to services and programs has led to tremendous feedback from Alaskans, legislators, and others. As a result, I have taken that feedback into account in the budget presented today. Let me be clear, this input from Alaskans has been critical in my understanding of how important a number of these programs and services are.

Lastly, we received HB 2001 from the Legislature yesterday, and will be working diligently and quickly to make decisions shortly in order to inform Alaskans about programs and services contained in the budget. You should expect an announcement on this budget as soon as possible. We had hoped to have this completed in April, and are working as fast as possible to fund and implement the FY20 budget.” 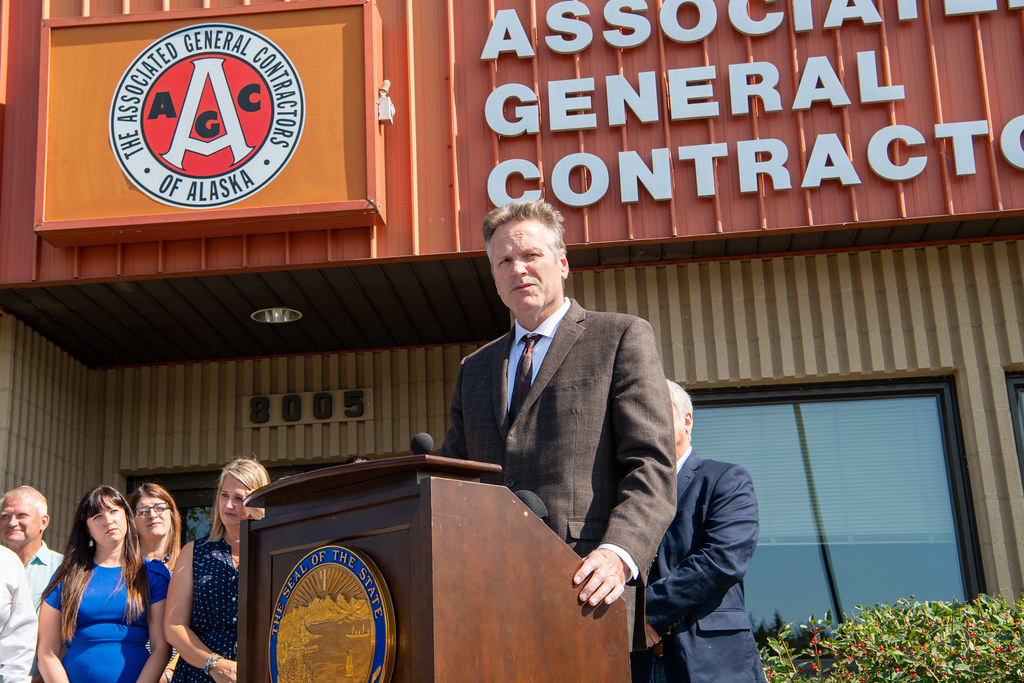 SB2002, as passed by the Alaska Legislature, included a number of projects of local, community or legislative interest that the state simply cannot fund under its limited financial resources. As a result, Governor Dunleavy reduced the final capital budget by $34.7 M through his line-item veto authority.

Governor Dunleavy called the Alaska Legislature into a second special session on July 8th to resolve outstanding issues on the Permanent Fund and later the capital budget. SB 2002 completes unfinished work of the Fiscal Year 2020 budget, signed on July 10, 2019 by providing a proper funding source.

SB 2002 also reinstitutes funding for programs – including Power Cost Equalization and Alaska Performance Scholarship – that were included in Governor Dunleavy’s budget but were subject to the “reverse sweep,” a move that returns funds to the state’s savings accounts when the legislature fails to appropriate the funds.