Friday, December 21, 2018 (Anchorage) – Gov. Michael J. Dunleavy is proud to announce he has selected Col. Torrence Saxe to serve as the new commissioner of the Alaska Department of Military and Veterans Affairs and to serve as the adjutant general for the Alaska National Guard.

“Colonel Saxe has an impeccable record of service to our country and I chose him with the knowledge that he will demonstrate that same level of commitment, sacrifice and courage for the people of Alaska,” said Governor Dunleavy. “I look forward to working with him to ensure Alaskans are safe, secure and prepared in the event of a domestic emergency or disaster.”

As commissioner and adjutant general, Saxe will be responsible for nearly 4,400 personnel in four state divisions, and the National Guard, which is organized within the DMVA. He will ensure state employees and Guard members are equipped, trained and ready to respond to state and federal missions as required. Saxe will develop and coordinate policies, plans and programs for the department, lead with vision and expertise, and focus on meeting the governor’s priorities within the DMVA.

Saxe most recently served as commander of the Alaska Air National Guard, presiding over 2,300 Air Guardsmen in the Joint Forces Headquarters Air staff and two wings, located at Joint Base Elmendorf-Richardson in Anchorage and Eielson Air Force Base near Fairbanks. 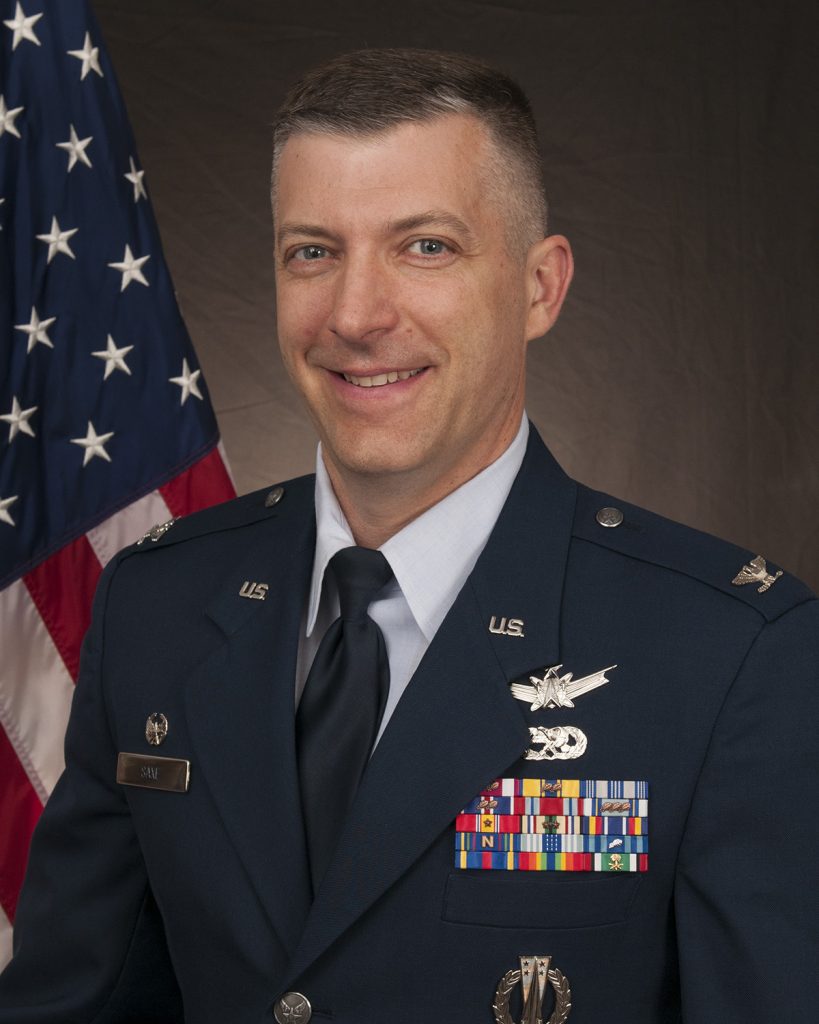