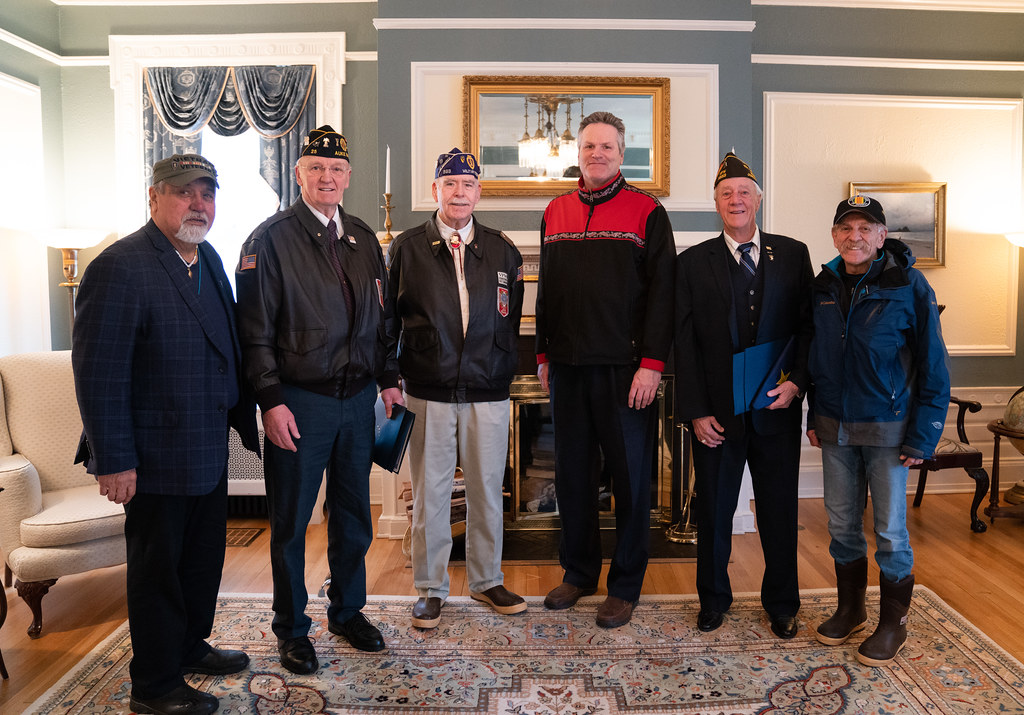 WHEREAS, throughout the history of our Great State and Nation, countless courageous individuals have bravely answered our Country’s call to patriotic duty; and

WHEREAS, the Vietnam War lasted for almost two decades, making it one of the longest military conflicts in United States’ history. The United States became involved in the Vietnam War after the arrival of American military personnel in South Vietnam in the 1950s and ended with the fall of Saigon on April 30, 1975; and

WHEREAS, as the war continued, the United States’ involvement increased to astounding numbers: over 2.7 million troops were deployed; nearly 60,000 killed in action; over 300,000 were wounded; and today, nearly 2,000 are still unaccounted for; and

WHEREAS, our Nation is stronger because of the sacrifices made by these servicemen and women and we honor them for all they have done for us; and

WHEREAS, today let us pay tribute to the fallen, the missing, the wounded; to those who served, and those families who made sacrifices in defense of the values we hold dear.

NOW THEREFORE, I, Mike Dunleavy, GOVERNOR OF THE STATE OF ALASKA, do hereby proclaim March 29, 2021 as:

in Alaska, and encourage all Alaskans to recognize the extreme burden the Vietnam War placed on those who served and to honor those who made the ultimate sacrifice and those who remain with us today. This is a time to reaffirm our dedication to showing our veterans the respect and support they deserve.

In honor of Vietnam Veterans Day, Governor Dunleavy has ordered Alaska flags fly at half-staff until sunset on March 29, 2021.