April 6, 2021 (Kenai, AK) – Today, Governor Mike Dunleavy announced he has appointed James “Jim” Cockrell as Commissioner for the Department of Public Safety and will submit his name for confirmation to the Alaska Legislature immediately.

“Public Safety and restoring law and order in Alaska is my number one priority,” said Governor Dunleavy. “Jim Cockrell has the experience and respect to lead this department and continue to keep Alaskans safe statewide.”

Jim Cockrell has served several assignments with the Alaska State Troopers and the Alaska Wildlife Troopers, starting in 1983 and retiring as a Colonel in 2017. Most recently he was working for Marathon at the Kenai, Alaska refinery as their site security supervisor.

“I am beyond humbled that the Governor has asked me to serve as the Commissioner of the Department of Public Safety,” said Commissioner-Designee Cockrell. “I am honored to be part of a strong and dedicated family in DPS and will continue the push to preserve the peace, enforce the law, prevent and detect crime, and protect the state’s wildlife, and life and property for every Alaskan.”

Department of Public Safety’s Jim Cockrell will be submitted to both the Alaska House and Senate for confirmation today. 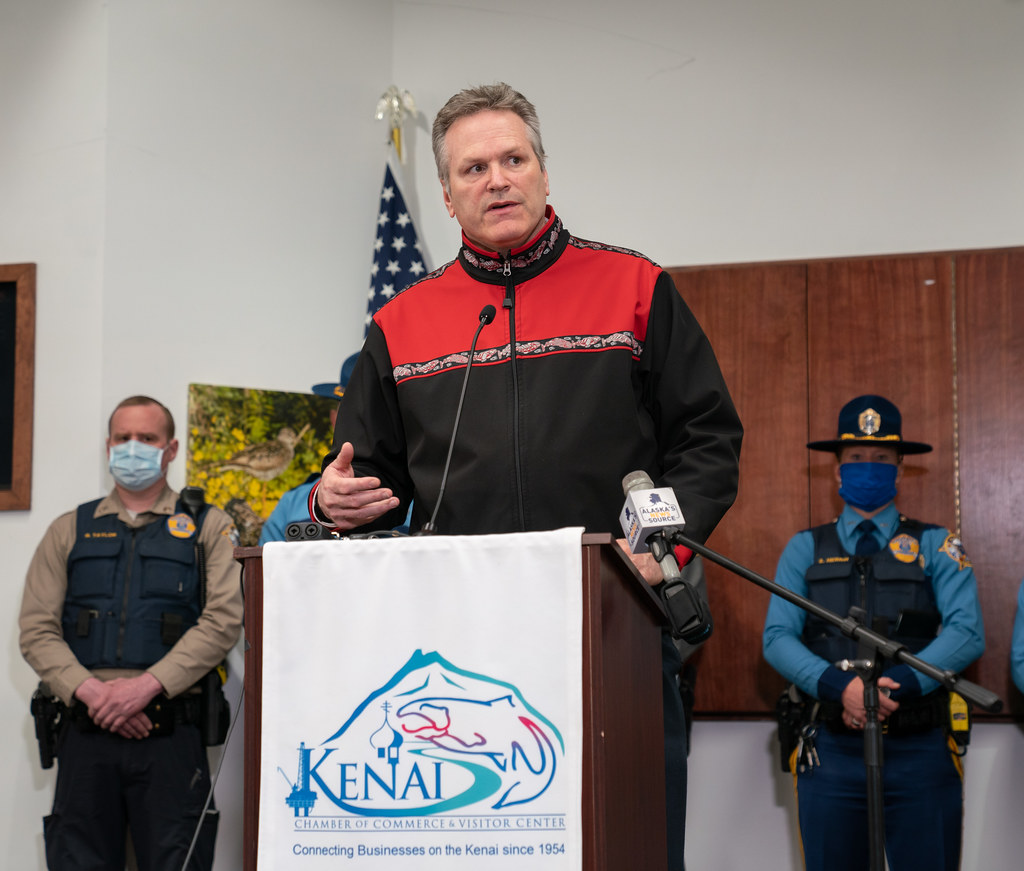