You are here: Home / Media / Governor brings Alaska into compliance with US Supreme Court’s Janus ruling

“This administrative order is the result of the Supreme Court ruling known as Janus, which states that public employees have the right to freely associate with unions,” said Governor Dunleavy. “As Governor of Alaska, I am legally obligated and compelled to ensure state employees’ free speech rights are protected. Today’s announcement, which provides employees the necessary flexibility and freedom under the court’s ruling, is about the State complying with the law.”

In Janus, the Supreme Court held that 1) government employees cannot be required to pay dues or fees to a public sector union as a condition of employment, and 2) no money can be deducted by employers for public sector unions “unless the employee affirmatively consents to pay.” Public employers, such as the State, cannot according to the court, deduct union dues or fees from an employee’s wages unless the employer has “clear and compelling evidence” that the employee has authorized such deductions. The administrative order only applies to State of Alaska employees currently represented by a union.

The administrative order directs the Alaska Department of Administration to create an initial opt-in program where unionized State employees decide, online or in written form, if they want union dues deducted from their paychecks, which would be revocable at any time. 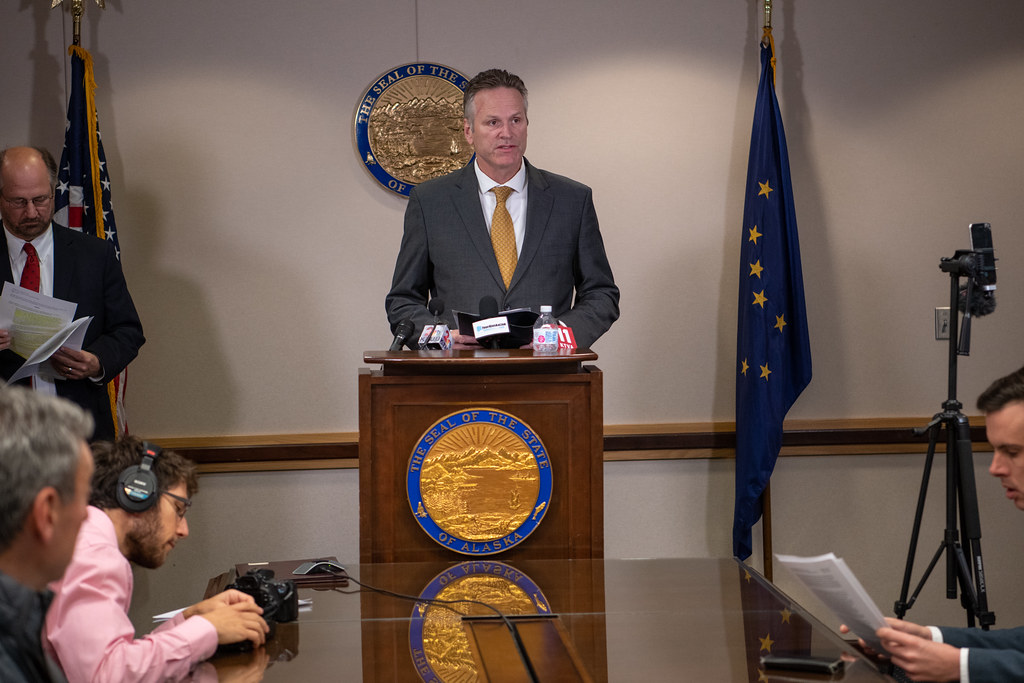 The administrative order is based on Attorney General Kevin Clarkson’s legal opinion on the Janus decision that found the State is not in compliance with the Supreme Court’s ruling.

“The State has put itself at risk of unwittingly burdening the First Amendment rights of its own employees. A course correction is required,” said Attorney General Clarkson.