You are here: Home / Press Releases / Governor Participate in “Denim Day” to Stand in Solidarity with Victims of Sexual Assault

Wednesday, April 24, 2019 (Juneau) – Alaska Governor Michael J. Dunleavy and members of his cabinet are joining millions of people across the world today by wearing denim as a show of solidarity with victims of sexual violence. It is the signature act of Denim Day, which is held each April as part of Sexual Assault Awareness Month. 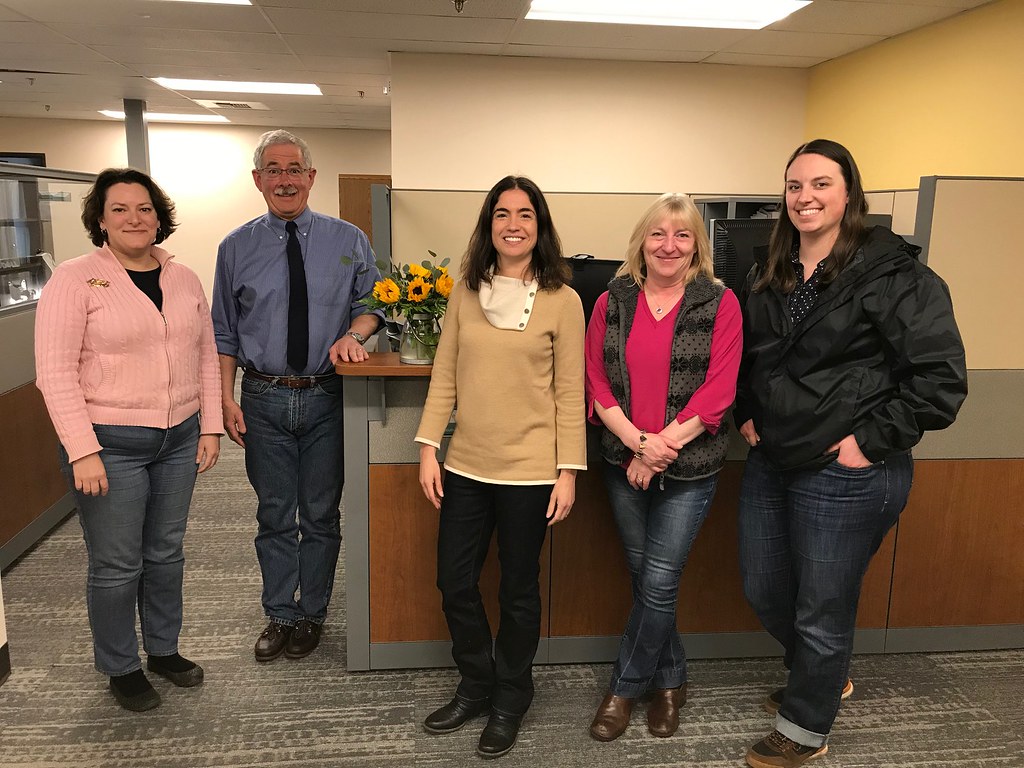 “The simple act of wearing jeans sends a powerful message across Alaska and the world that sexual abuse will not be tolerated,” said Governor Dunleavy. “Here in Alaska, there is a significant amount of work that remains when it comes to our rates of sexual assault and domestic violence. My administration is committed to this cause not just today, but each and every day of the year in order to protect Alaska’s most vulnerable and hold perpetrators accountable.”

Alaska continues to have the highest rates of sexual assault and domestic violence in the nation. The Dunleavy administration believes we must strengthen our laws to hold sexual predators accountable for their actions. Earlier this year, Governor Dunleavy introduced a package of crime-fighting legislation, including SB 35 and HB 52 which targets sexual predators and holds them accountable for their crimes. SB 35 has received significant action in the Senate, however HB 52 has not moved from its first committee of referral, the House Judiciary Committee.

“The number one priority of my administration is public safety and implementing a comprehensive plan to keep Alaskans safe,” said Governor Dunleavy. “Passing these crime-related bills this session is absolutely critical to giving law enforcement and prosecutors the tools they need to apprehend and convict offenders. I call on the Legislature to move our package of crime bills to restore a sense of safety in Alaskan communities and neighborhoods as soon as possible.”

Wear Denim Day is held each year during Sexual Assault Awareness Month in April; this year it is on Wednesday, April 24.  Wear Denim Day encourages everyone to wear jeans/denim to raise awareness about rape and sexual assault.